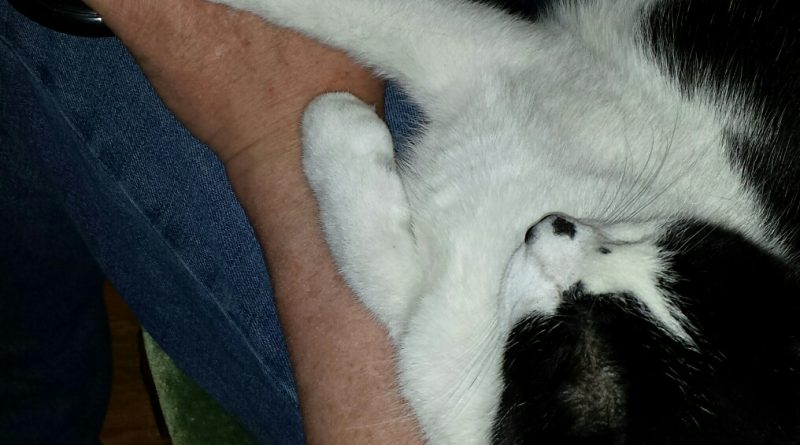 Take that naysayers!  The image of the aloof, self-serving cat has been dispelled.  A new study proves that cats prefer human contact over food.  And it’s not just domesticated cats either.

It all boils down to stimuli.  The prevailing myth out there (especially among “non-cat” people) is that cats are basically anti-social, and thus, untrainable.  But researchers at Oregon State University performed a series of cognitive-behavioral tests on 50 cats, both domesticated and shelter cats.  In short, they deprived these cats of food, toys, and human contact for several hours. When they re-introduced them to these elements afterwards, they found that 50%, including the shelter cats, preferred social interaction with humans, while only 37% chose food as their favorite stimuli.