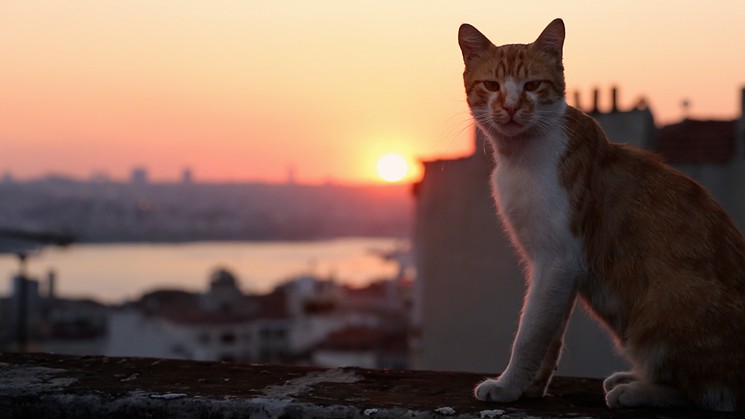 Filmmaker Ceyda Torun’s documentary about street cats in Istanbul, “Kedi” opened in the U.S. on Feb. 12th in New York to rave reviews. No one was certain how the film would be received and how many people would enjoy watching an entire movie about cats sharing a Turkish City for centuries.

Torun’s modest uncertainty about her film’s success takes a backseat to the confidence and grace with which the film was produced. In short, it is beautiful. It starts small, with an almost microscopic view of specific cats in a specific city but before the film is finished, filmgoers will have experienced all of life’s reveals. “Kedi” purposefully steers clear of political commentary, but delivers heavily on the common threads that unite humankind regardless of superficial divisions framed by socio-economic backgrounds, religion, race, etc.

Torun grew up in Instanbul and has since had a deep admiration for the cats that run the city and for the people that love and care for the cats. She recalled in an interview with the LA Times that every March “you’d hear the really loud and crazy screams of cats mating on the rooftops and then later you’d hear the little tiny meows of the cats.”

The cats of “Kedi” don’t ask to be rescued — they roam free getting love and snacks from everyone along their way. When they’re sick, someone will step up and take care of them. “We all have running tabs at the vet,” shrugs a baker. The people of Istanbul are so attached to their feline friends that in October 2012, thousands gathered in the streets of Istanbul to protest a law draft that authorized the removal of all stray animals from the streets.