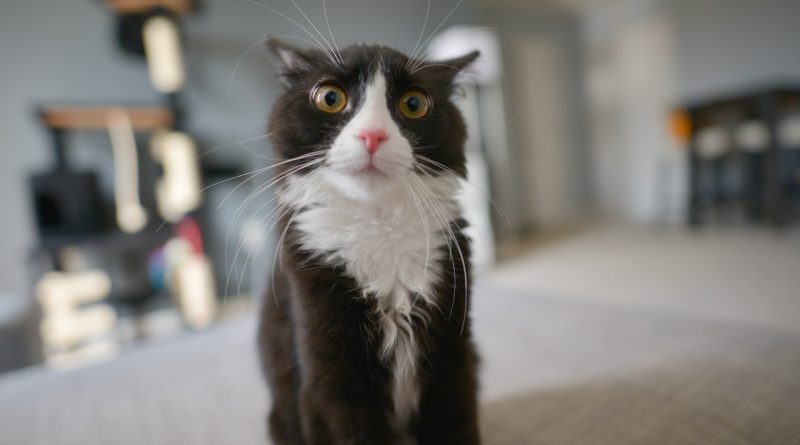 Scientists have discovered three new plants that give cats the same euphoric high as catnip.  This is great news, not just because it gives our furry companions more options for getting high (LOL), but because the active ingredient in these herbs might help under-stimulated indoor kitties get the boost they need to keep them more active, and thus, less prone to becoming overweight and developing diseases.

Most cat owners know from experience that not all cats respond to catnip.  In fact, the active ingredient in catnip, nepetalactone, wasn’t even discovered until the 1940s.  To this day, scientists still haven’t quite figured out any real genetic purpose for it (other than its recreational use).  They’re just not sure which genes make some cats go crazy for it while others do not respond to it at all.

Sebastian Bol, a molecular biologist and owner of Cowboy Cat Ranch, teamed up with several southern California cat clinics to test silver vine, Tatarian honeysuckle, and valerian root on 100 cats.  And the results were, well… hair-raising!

Of course, the mystery as to why cats respond to these plants at all remains unknown.  There was no correlation with age, sex, or even personality types among the different plants.  This just adds to the whole “cat enigma” that has plagued the human race for centuries.  Why do we let them rule over us?  Cute and cuddly sure do make fantastic evolutionary traits.