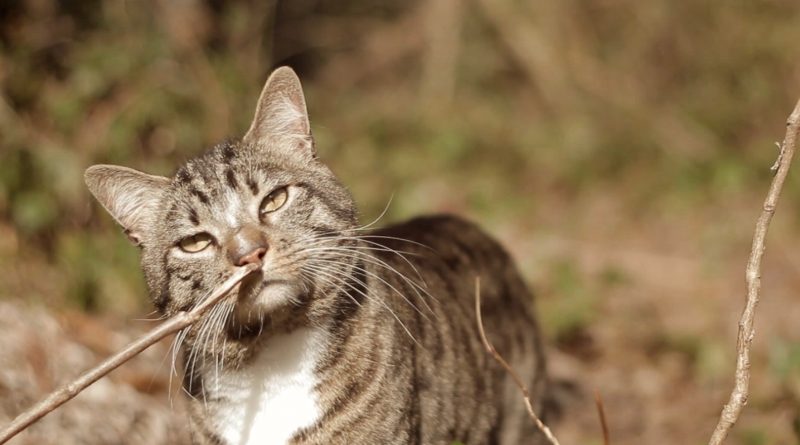 Training domestic cats as search and rescue animals may be a reality in the near future.  What’s more, experts say cats could even outperform dogs in this role due to their highly-specialized skill sets.

But that’s not all.  Cats outnumber dogs by nearly 10 million in the U.S. alone, making them an untapped resource for search and rescue work.  Their size and stealth allow them to maintain good balance and squeeze into tight places.  Not to mention they have excellent climbing skills.

There’s a misconception that cats are untrainable due to their seemingly aloof personalities, but Shreve says that like any animal, it’s important to start young.  Socializing the cat to outdoor experiences and using positive reinforcement to reward the behaviors you’re trying to train are important components.  As is the reward itself, which is perhaps the most significant factor.  Cats are carnivores, so cooked meat (like chicken) or tuna are great rewards.  Surprisingly though, the reward they seem to respond to the most are playtime and social interaction.

Would you want your kitty to be a search and rescue cat?  Cats really do perform many roles in our lives —  companion, emotional support “therapist” (as seen in many nursing homes, etc.), rodent “controller” — this list goes on.  It looks like we can add another item to this list:  life saver.