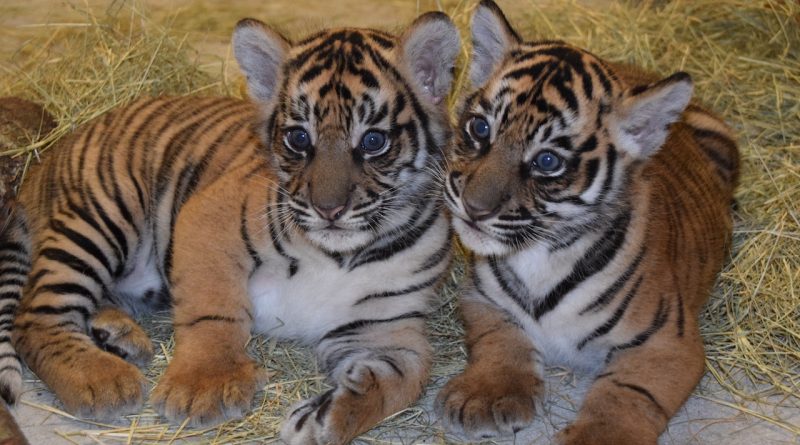 A French couple bought what they thought was an exotic Savannah Cat from an online ad were purr-plexed when it turned out to be a tiger cub.

The unidentified couple from Le Harve told police they responded to an online ad two years ago for a Savannah cat, which is a cross between an exotic African serval and a domesticated feline, French outlet France Bleu reported.

They paid about $7,000 for the hyrid exotic kitten, but after about a week in their care, the couple began to doubt their purchase — the tiny Sumatran tiger could not conceal his true identity for long. (Sumatran tiger is an endangered species native to Indonesia.)

The incident sparked a two-year investigation into this chain of animal trafficking that culminated this week with nine people being arrested. The couple who purchased the cat were among those arrested, but were released the next day.

The preliminary investigation is still underway and we believe animal trafficking charges are being sought in the case.

The tiger cub is in good health and is in the care of the French Biodiversity Office.